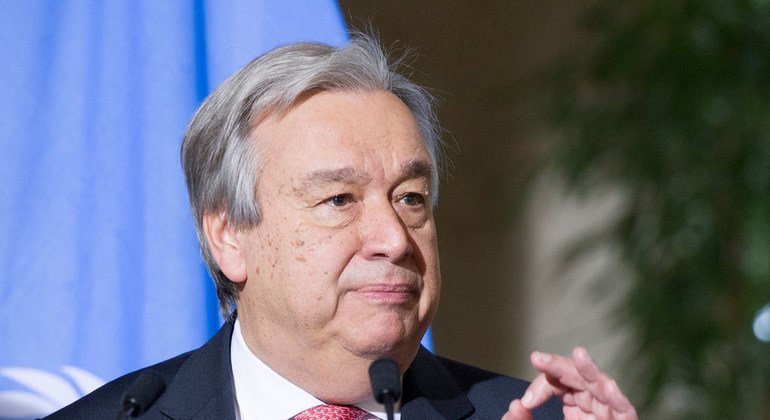 In a statement attributable to his spokesperson, the UN chief also extended his condolences to the families of the victims and sincere sympathy to the wounded.

According to reports, at least 12 people were killed and seven wounded when terrorists attacked the High National Election Commission on Wednesday.

In the statement, Mr. Guterres also underscored the UN’s commitment to the implementation of the Action Plan for Libya.

The plan, which was endorsed by the Security Council last October, aims to bring about peace and stability in the country and end a protracted crisis that has caused immense suffering and contributed to instability beyond the Libya’s borders.

Violence between rival groups has plagued the oil-rich North African nation since shortly after the 2011 overthrow of former leader Muammar Gaddafi, leading to a humanitarian and economic crisis.

The statement added that the UN Special Representative for Libya, Ghassan Salamé, is working very closely with all parties towards the plan’s full implementation.