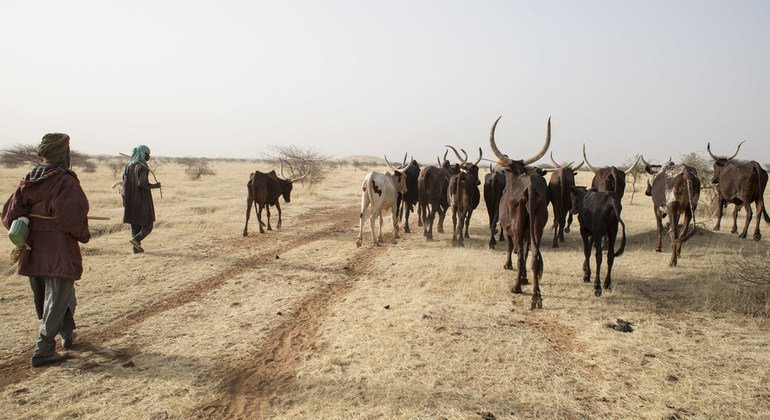 The Food and Agriculture Organization’s (FAO) new Crop Prospects and Food Situation reveals that since its last report in March, the number of countries requiring external food assistance has jumped by two, namely Cabo Verde and Senegal, to 39.

According to the report, civil war and insecurity in Africa and the Middle East have displaced millions – resulting in high hunger rates.

Turning to cereal production, FAO foresees a 1.5 per cent annual drop from last year’s record high, with a larger decline in some areas, such as South and North America and Southern Africa.

“Conflicts have choked agricultural activity in swathes of Central Africa, notably in the Central African Republic and parts of the Democratic Republic of Congo, where access to food is further hindered by surging inflation,” FAO elaborated.

On a brighter note, after consecutive seasons of drought-reduced harvests, fresh rains point to cereal production gains in East Africa.

In the absence of humanitarian assistance, the number of severely food insecure people in South Sudan is expected to rise to 7.1 million people during the June-July lean season.

Turning to Asia, the cereal harvest is projected to remain similar to last year’s, with recoveries in countries affected by unfavourable weather conditions, including Bangladesh, Viet Nam, the Democratic People’s Republic of Korea and, to a lesser extent, Sri Lanka.

While favourable crop conditions in India and Pakistan mean wheat outputs are expected to rise further, fair weather will not be enough to boost crop production in war-afflicted areas, as chronic conflicts impedes access to fields such as in Iraq and Syria, where this year’s harvests are expected to decline further.