You are here: Home / General / EU Summit: Kenny to discuss future of EU, May to relay Trump visit

Enda Kenny and other European leaders expect to hear from British prime minister Theresa May about her recent meeting with US president Donald Trump at an EU summit today, writes Irish Examiner Political Correspondent Juno McEnroe from Malta.

The Taoiseach will also be discussing the migration crisis and the future of the European Union with his counterparts at the informal summit in Malta.

Mr Kenny and other leaders will meet Ms May over lunch this afternoon where she is expected to discuss her visit to the White House and meeting with President Trump last week. 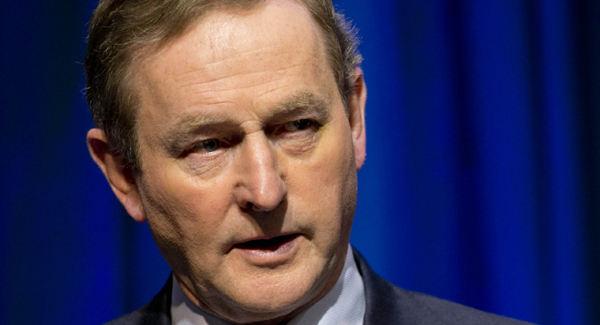 While Mr Kenny did not comment on his way into the summit venue this morning, other EU leaders took an opportunity to note their concerns about the new US administration.

Austrian Chancellor Christian Kern admitted he had “pretty mixed feelings” over the new US President and “the tangible politics” of the Trump administration raised concerns.

A central part of talks at the informal summit will be the migration crisis and in particular how member states can agree measures to stem the flow of migrants from Libya, which is close to Malta.

A spokesman for Mr Kenny told the Irish Examiner that he supported ongoing efforts to strengthen government in Libya, but he added that other issues must be addressed.

“There will be an upcoming crisis with migrants [coming to Europe] and the changing good weather.”

Leaders here today are expected to agree steps to stop migrants taking boats in the first place, including help for the Libyan coastguard and border forces.

Mr Kenny also hopes that issues such as jobs and growth are addressed by members about the future of the EU.

EU leaders today are also expressing comments of solidarity, given the pressure with the upcoming triggering of Brexit and criticisms from Washington of the union.

Mr Kenny will seek out other leaders in a bid to get support for Ireland’s situation ahead of the formal Brexit talks beginning next month.

While it is an informal summit, Brexit is expected to be discussed by the 27 members without Ms May during formal talks in the afternoon. There is also increasing speculation London may trigger the start of its exit process in early March, in advance of a formal EU summit in Rome at the end of that month.