You are here: Home / General / Article – Panzeri on Libya: “The sooner we act the better it will be for all of us” 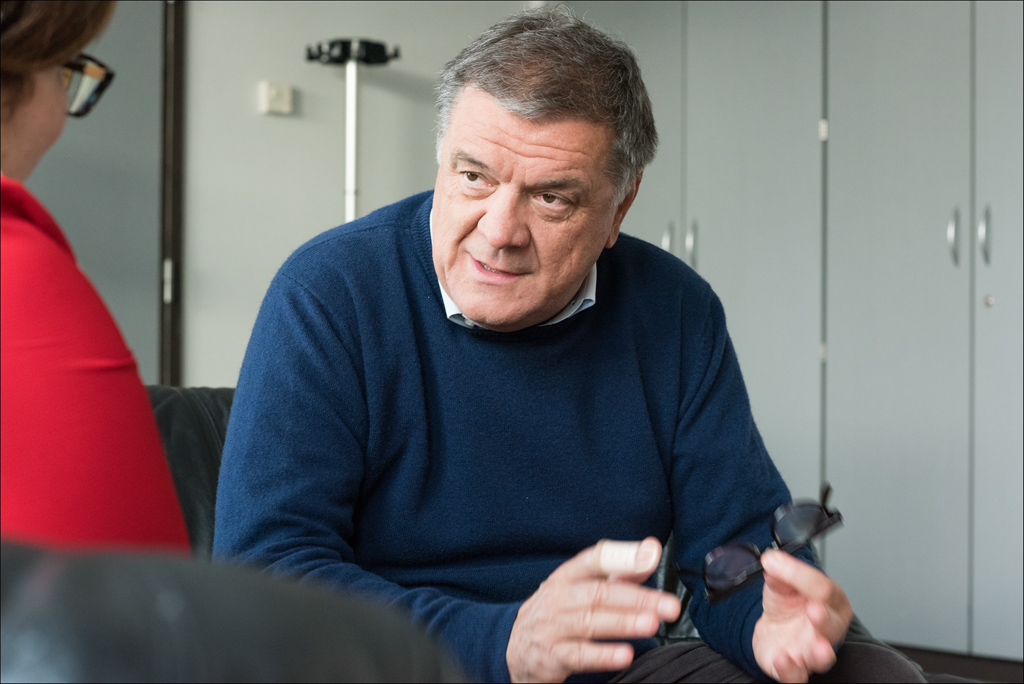 Libya faces not only political instability and an increasing Islamic State presence, but it is also at risk of attracting more migrants trying to reach Europe by boat from there. We talked to Italian S&D member Pier Antonio Panzeri, chair of the Parliament delegation for relations with the Maghreb, about how the EU-Turkey agreement on migration will affect Libya and how the EU could potentially help the country to tackle the Islamic State.

More than four months have passed since the rival groups in Libya signed a unity government agreement. How do you see the current situation and its impact on neighbouring countries and the EU?

The situation in Libya is still very difficult and uncertain and the implementation of the unity agreement has been very slow. International support is essential to achieve the goals set up in the unity agreement of the Libyan government, if we want avoid a possible and dangerous escalation.

In April last year, 800 people drowned in the Mediterranean in one single incident while trying to reach the EU from Tripoli. Do you fear that the agreement between EU and Turkey may lead to migrants and criminal networks making more use of the Libyan route, a longer and considerably more dangerous journey to Italy? What could the EU do?

The agreement reached with Turkey will inevitably affect Libya. When the Balkan route is closed off, we will have more immigration through Libya. This is a major problem that we need to face as it will have an impact on migration and the terrorism threat.

The EU should act and try to stabilise the countries that are nearby.  I am thinking especially of Niger and Mali. The sooner it does it, the better it will be for all.

Islamic State has taken advantage of the chaotic situation in Libya to establish itself there and its presence is strong enough to destabilise the political situation.

We need to act on several fronts. First of all we need to act at an international level and Europe should take the lead in eliminating the roots of the conflicts. In both Libya and Syria we are facing proxy wars. We need therefore to act regarding the countries that are, even if unofficially, fuelling this conflict, and by countries I am thinking of Qatar, Saudi Arabia, Egypt and Turkey. These countries have diverging goals and interests, which are causing the problem we have in Libya today.

We also need to set up counter propaganda against the Islamic State, through social media networks. We also need to reinforce the Libyan government’s logistics capacity and at the same time help the forces connected with the government itself.

Europe must have a common purpose and a unified vision on how to address this conflict. If we don’t succeed in this, we will let Libya be built by the forces that want to destabilise this country and create problems for the EU. Ignoring these problems will inevitably create two major problems to the EU: immigration and terrorism. And I repeat: the sooner we act, the better it will be for all of us.