US Secretary Of State: We Hope Political Negotiation In Libya Start By End Of This Month

You are here: Home / General / Article – In Parliament this week: access to medicine, energy, Arctic, US travel ban 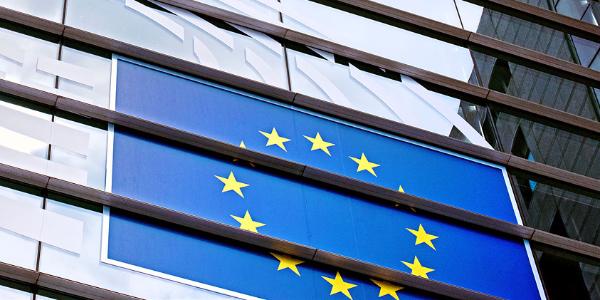 Securing green energy and the US travel ban will be dealt with during this week’s plenary session. Parliamentary committees also look at how to improve access to medicine and how to better protect the Arctic. In addition MEPs meet their national counterparts to discuss how to stimulate the economy and ensure everyone will benefit from it.

On Wednesday MEPs debate the US travel ban for citizens from Iran, Iraq, Libya, Somalia, Sudan, Syria and Yemen for 90 days.

On the same day MEPs debate with commissioner Maroš Šefčovič, the next steps to complete the European Energy Union, which aims to secure affordable climate-friendly energy in our continent.

MEPs vote on Thursday on whether to ask the European Commission to produce a proposal to create common minimum standards for adoption and to make it easier for EU countries to recognise decisions on adoptions made by other member sates.

Georgian citizens could soon be able to travel to the EU without a visa following an informal deal struck by Parliament and Council negotiators last December. MEPs are this week asked to formally approve it.  The debate about the visa exemption for Georgians takes place on Thursday, followed by a vote the same day. The visa waivers apply only to the Schengen area.

The environment committee votes Tuesday on improving access to medicine in Europe. Due to the high price of new treatments, measures to help patients to access affordable and innovative treatments are necessary.

To better protect the Arctic the foreign affairs committee and the environment committee vote Tuesday on proposals regarding climate change, commerce and defence in the region.

MEPs and members of national parliaments gather in Brussels from 30 January to 1 February for the European Parliamentary Week 2017. During the event they will discuss economic, budgetary and social issues.